Things To Do For Halloween Around Town 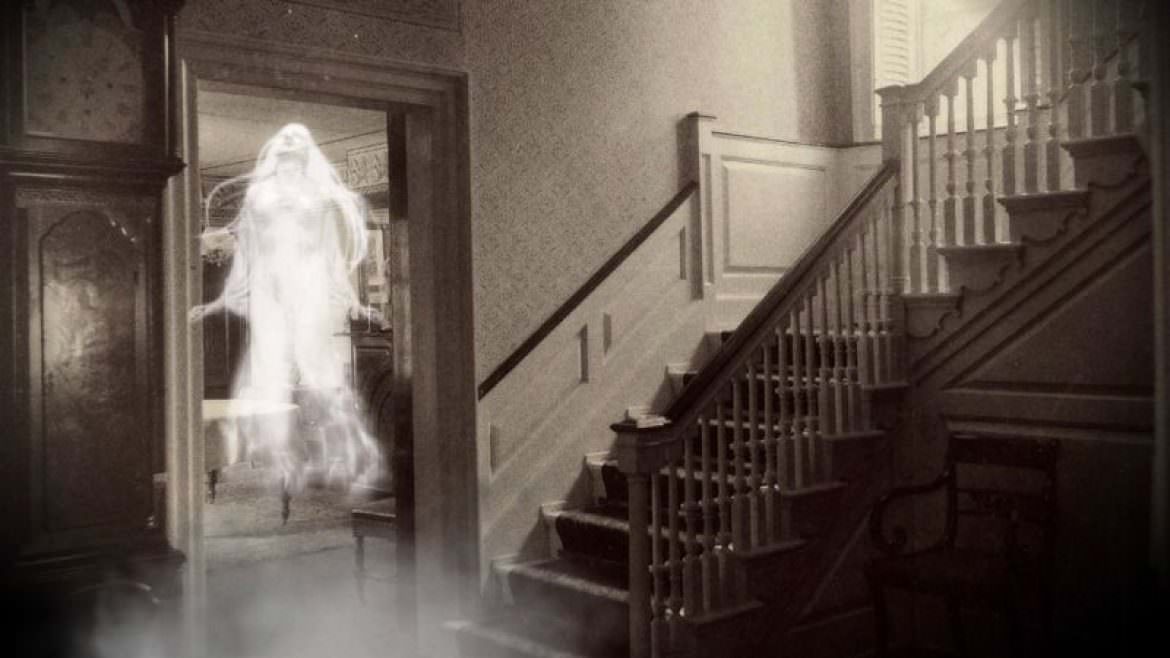 Today is October 31, Halloween. It’s one of the most celebrated days, not only in America, but across the world. Personally, I’ve never understood it, but hey, if you are into it – that’s cool. So instead of putting up an article about flipping or rentals, or anything about real estate, we thought we would put out a post about things to do today for Halloween in Atlanta.

A few of the things we found were from the AJC :

Kicking off a spooktacular second season, this canny production is unlike any others you’ve seen before. Complete with Richard O’Brien’s music and lyrics, sass from the audience and the most diverse and energetic cast — this rock ‘n’ roll musical is more fun than ever.

Join one of the liveliest fall parties at the Michael C. Carlos Museum — back from a sold-out smash year. There will be music, costumes, film and cocktails crafted by guest mixologist Julian Goglia. You can even spice it up by getting your face painted Ancient Egyptian style. And if that wasn’t enough, attendees seeking a bigger thrill can purchase a host committee member ticket, which includes early access to the event, a champagne toast and a special tour of the Egyptian galleries with Carlos Museum curator Dr. Melinda Hartwig.

Sofar Atlanta Halloween Show. 8 p.m. Oct. 27. $20 in advance or apply for a ticket. A secret location revealed the day before. www.sofarsounds.com.

If you’ve never heard of Sofar Sounds, you’ll want to pay attention because it is something a little different. Sofar describes itself as a “grassroots network of artists, hosts, and guests…helping to bring the magic back to live music. We curate secret, intimate gigs in unique spaces, from living rooms and churches to hoodie shops and fancy furniture showrooms.”

Because Atlanta never stops producing incredible performing artists, you can catch one on the way up at the next Sofar (which just happens to be scheduled for an intimate special Halloween event edition). There aren’t many better ways to discover live music than through unique experiences. Reserve your spot by buying a guaranteed ticket or apply for one via lottery; if you get in through the application process, tickets are on a pay-what-you-want model, and allow for a plus one.

See All Of The Listed Events On AJC’s Article “Fear factor: 11 fright-filled Halloween events in Atlanta“

The very first one listed – “The Rocky Horror Picture Show”, I really have never understood! My cousins were really into it when I was young. They would dress up and go see the midnight showing at a local movie theater at midnight almost every Saturday night. I need to call them and see if they are attending that event tonight. 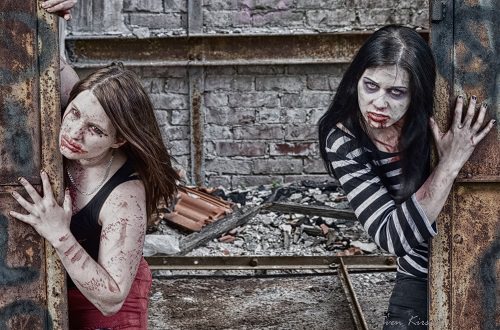 Netherworld is open every night until Halloween, as well as November 3-5. Tickets start at $23, with passes costing up to $200 for behind-the-scenes tours.

What can be said about Netherworld that hasn’t been said already?

It is the undisputed heavyweight champion of Atlanta haunted houses. And 2017 is the last year to see the show – and all the Hollywood-quality costumes, special effects, props and make-up – in its longtime Norcross location. Is it the scariest of all? Probably not. But if it doesn’t scare you, you’ve got a trip down Interstate 16 ahead of you anyway. And whatever Netherworld lacks in total fear, it more than makes up for in production value. It’s the most professional haunting in the city.

Just one exit past Six Flags on Interstate 20, Containment is one of the most inventive haunted houses in Atlanta, known for its design and story line. The way Containment’s story unfolds creates a very personal and intense connection to the horror around you. Previously housed in Atlantic Station, its location in Lithia Springs makes it one of the closest haunted house to the city of Atlanta in 2017.

Haunted houses are definitely NOT my thing. People jumping out and scaring me, it’s hard not to hit them!

Another thing that got my attention to do tonight included something I have been wanting to do for some time, an escape room. Atlanta Room Escape located at 314 Auburn Ave in Atlanta has escape rooms where you need to outsmart a “JigSaw” themed adventure and also a zombie themed room. I think I can handle that. Learn more by Clicking Here.

Go Have Some Fun!

No matter what you do tonight, stay safe and DON’T DRINK AND DRIVE! In fact be more mindful of your driving tonight. Remember there are lots of children out tonight as well, some in dark costumes making it hard to see them, so keep your eyes open for them while driving.

What am I going to do tonight? Well, now that I think about it I think I’ll stay home and pass out candy and check out all the cute costumes on the little kids and leave all the parting and scares to the younger generation.